SEO is an abbreviation of Search Engine Optimization. This is the process of structuring a web page so that it is found, read, and indexed by search engines in the most effective manner possible. This makes your web site and its content attractive, relevant and visible to search engines and web searchers.

Due to Structure of Angular framework, crawlers can not read meta tags in HTML. For this problems, developers have came across a new kind of angular called “Universal Angular”.

A normal Angular application executes in the browser, rendering pages in the DOM in response to user actions.

It can generate and serve those pages in response to requests from browsers. It can also pre-generate pages as HTML files that you serve later.

You compile the client application with the platform-server module instead of the platform-browser module. and run the resulting Universal app on a web server.

The server (a Node Express server in this guide’s example) passes client requests for application pages to Universal’s renderModuleFactory function.

The renderModuleFactory function takes as inputs a template HTML page (usually index.html), an Angular module containing components, and a route that determines which components to display.

The route comes from the client’s request to the server. Each request results in the appropriate view for the requested route.

The renderModuleFactory renders that view within the <app> tag of the template, creating a finished HTML page for the client.

Finally, the server returns the rendered page to the client. 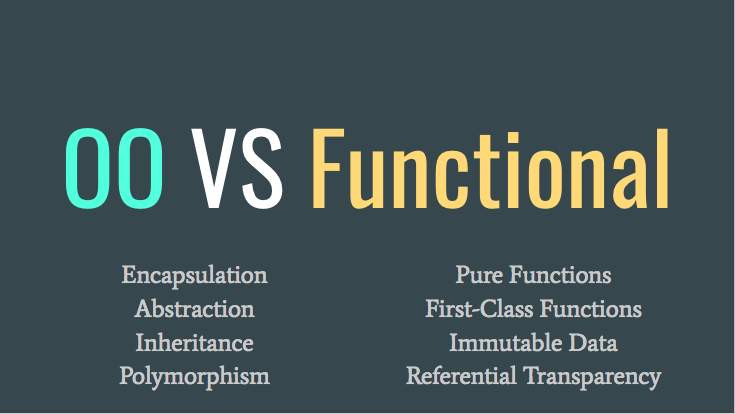 Difference between Functional and Object Oriented Programming
Programming
November 9, 2020
These are two very popular programming paradigms in software development that developers design and program to. Read more to find out. 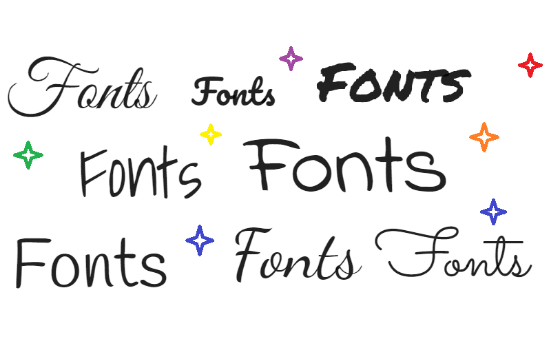 How to use Font Awesome for your website?
Programming
November 9, 2020
Font Awesome helps adding scalable and beautiful icons on a web page. Let's teach you how to use awesome fonts for your site. 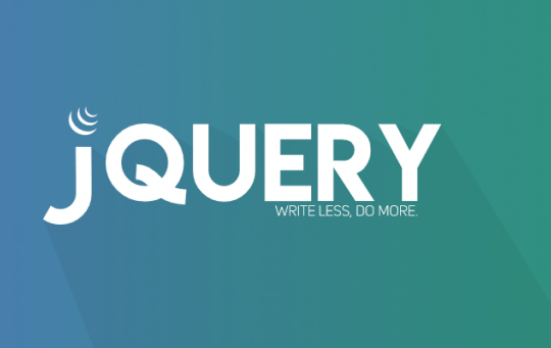 JQuery: The Write Less, Do More
Programming
October 19, 2020
jQuery is a (write less or do more) lightweight JS library that simplifies programming with JavaScript. Know more about the benefits of using jQuery in this blog. 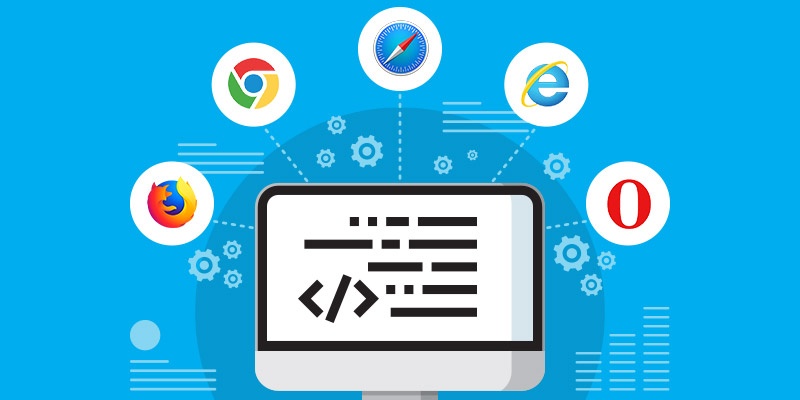 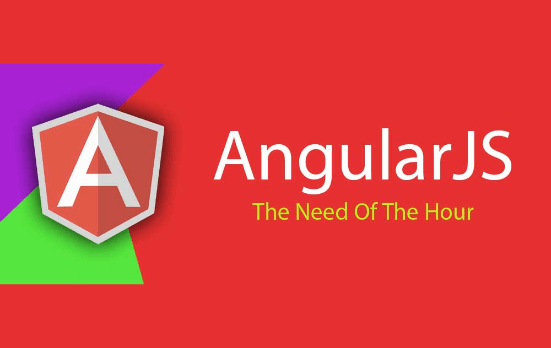 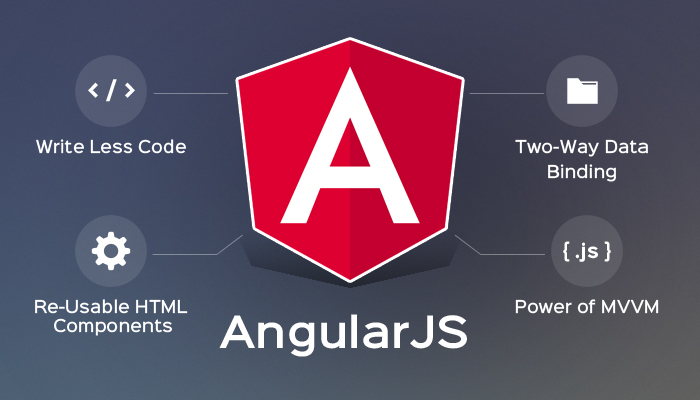 Angular 4 FORMS Confusion
Programming
October 10, 2020
Many people are often stuck with the Angular 4 forms confusion. But no need to worry because this solution will work for you. 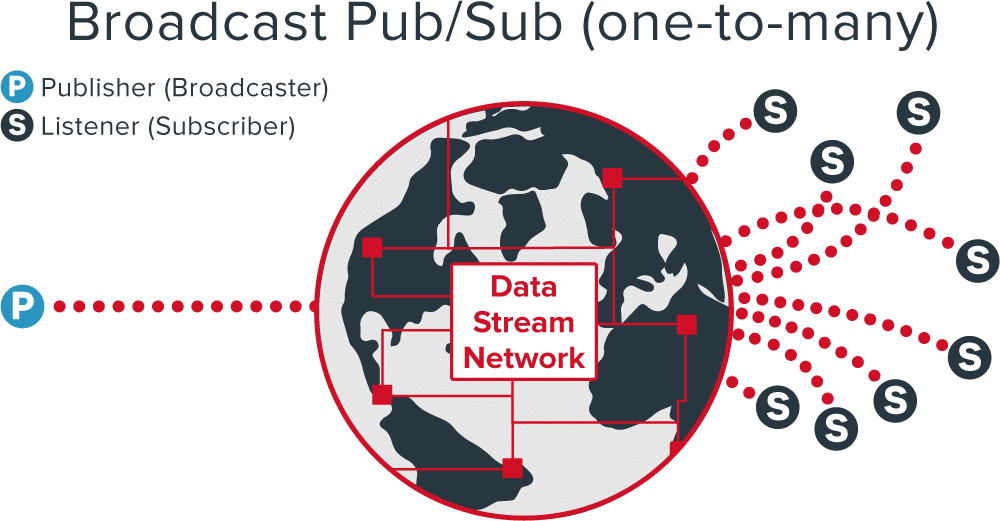 Publish Subscribe pattern
Programming
October 9, 2020
Nowadays, Web Applications are set to target maximum relevant users as they can. In order to do so, an application must have these qualities. 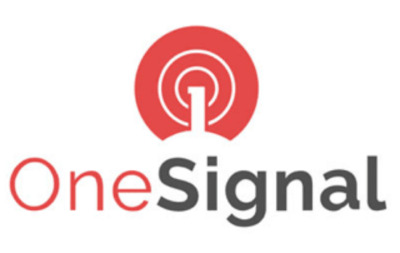 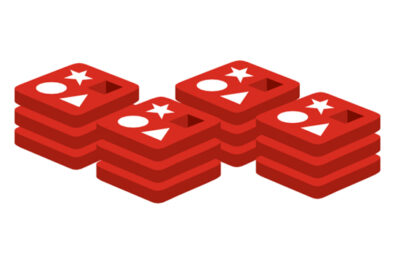 Setup Redis on AWS
Programming
September 25, 2020
This tutorial will help you in setting up redis on AWS. Follow these steps to configure the redis through Amazon Linux. 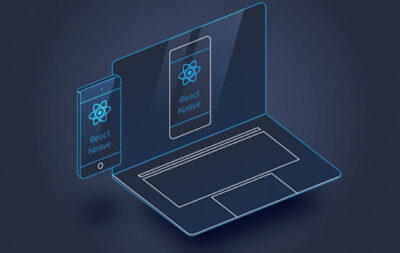