An ultimate choice for startups, the Python programming language

Programming language for a startup must be the one saving time and money on ideas implementation, looks at scalability and versatility, and supports post-release product requirements.

If you overlook selecting the right programming language, you may start suffering from issues like overestimation, over-budgeting, late reach to the market, etc. early on.

Programming languages differ from each other, different syntaxes and different performance levels. However, you cannot pick a language based on its popularity and developer recommendation, actually language selection should be based on your requirements.

Also read: How to find and hire a programmer for your startup?

In this blog post, we will share how Python is ideal for your startup development and what’s the average salary of Python developers (US, Europe), just to give you an overview.

Why is Python the best programming language for startups?

When you build an MVP, you actually want to test if the product will work in the market or not. Or can say we can test our hypothesis via MVPs. Fast development is the main reason why you can easily build MVPs and prototypes for your startup and see if there is a market for you. Seek customer feedback and notice their behaviors for your final product launch.

A minimum viable product (MVP) is the product with core (not all) features meant to test the end-users. Usually built for getting feedback from a group of people. An MVP is an ideal way for validating the product.

Availability of standard and robust libraries

The diversity of standard and robust libraries is another reason why Python is a popular development framework for startups. An open source language it is, which is the reason why you can integrate it with any other language such as C, C+, Java and more. Python can be used in multiple coding scenarios like it works with Windows, MacOS and Linux.

Plethora of open source in-built modules known as libraries allow developers to work on any task by using Python tools.

Another plus point of the Python programming language is that it has a vast community and proper documentation mainly because the language has been in existence for the last 30 years. Also, the Python community is supportive and you get immediate feedback/ solutions. What does that mean? Whenever you give your developer a challenging task, he won’t get stuck for long. Most of the solutions are documented well.

Does your project have to deal with large amounts of data? Python is an ideal choice for big data related development (availability of data visualization via APIs), also, machine learning and artificial intelligence.

Thing is, when the data volume is more, the processing speed of Python also doubles, which isn’t the case with other languages like Java or R. Python codes are executed in fraction of a time because of simple syntax.

A small team of Python developers can achieve more together than a large team for the same set of tasks. This makes Python perfect for small business setups or startups. Also, the expense won’t go as high as if with the large team.

These days getting to the market fast is what makes a product win. Like we said in MVP pointer, when you have MVP ready, and then you seek feedback and investment, getting to market becomes a lot faster. Thankfully Python is a popular language and a large community, impressive third party libraries.

How much does a python programmer make?

Do you know Python is the third best paid programming language in the world after Ruby and C++.

Python is the most in-demand technology not just in 2021 but in 2018, 2019 and 2020. Now, it’s ranked on number 2nd as per the popularity amongst software developers, StackOverflow.

Choosing the right programming language for your startup is the first and foremost concern and we think picking Python is a wise choice. Like we mentioned, it’s been there for the last 30 years, it has proper documentation, vast third party libraries, easy syntax, takes less processing time, faster time to market and many other advantages, makes it perfect for a startup.

Phaedra Solutions has professional Python rockstars, we can help you succeed in your startup journey. 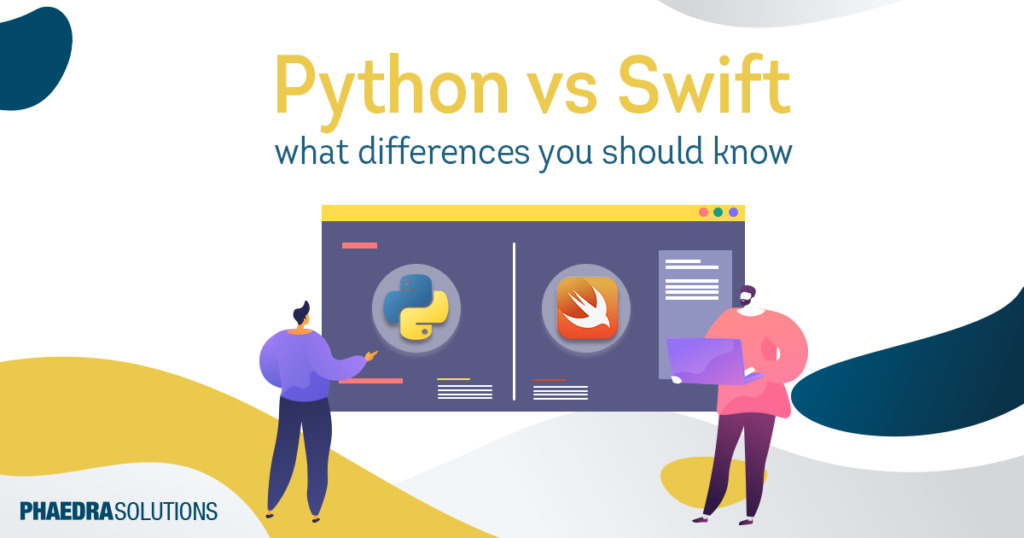 Python Vs Swift - What To Choose For Your Next Project?
Python
December 17, 2021
What language is better for your next project? Read the Python VS Swift comparison to decide the right programming language for your project. 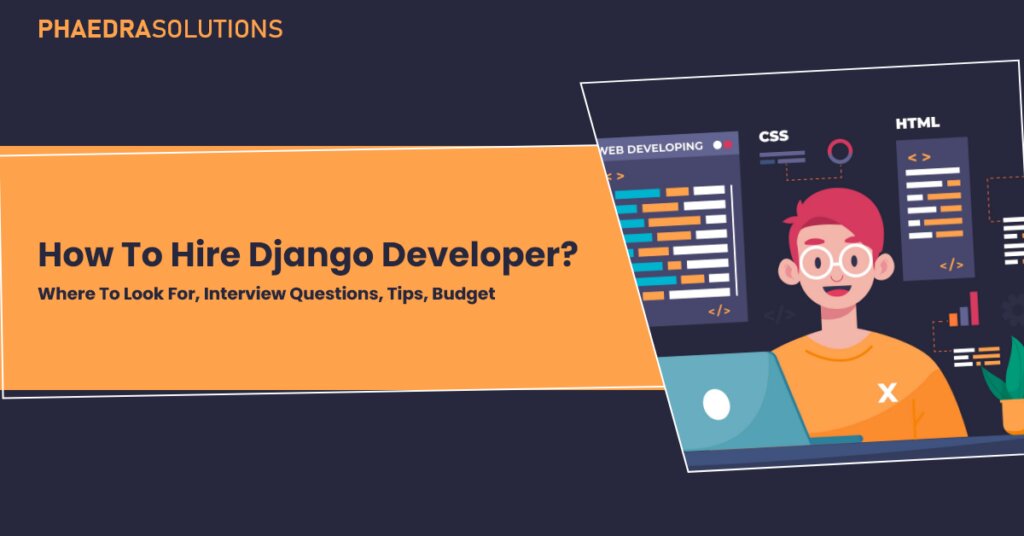