Here’s a use case of how dependent are we on mobile apps.

Alex wakes up with an alarm app on his watch and orders breakfast from Uber Eats before booking a ride on Uber. And this is just one part of the day. Everyone like Alex is using mobile apps as per their use and liking.

Popular apps are making life easier which is why such apps’ mobile app development is chosen wisely. Developers need to understand which framework will fulfill the purpose in the best possible way.

In this blog post, we will explore top mobile app development frameworks in 2022.

A Google’s UI framework for development of native mobile apps. Released in 2017, quite new and flourishing. A single codebase is a plus point of this framework as It allows developers to build mobile apps for Android and iOS at the same time. A free and open source framework making the development process simple yet fast.

Flutter mobile app development consists of software development kit (SDK) and widget based UI library. Although this cross-platform framework is new and more companies are choosing it because Flutter increases the productivity as the same codebase for iOS and Android saves effort and time. Native widgets of Flutter also minimizes time spent on testing as there are little to no compatibility issues.

The framework is easy to get skilled at. Allows developers build native apps without accessing OEM widgets or use much code. Making the mobile app development simpler.

“Most companies developing mobile on the current native stacks must compromise in some way. Either on productivity (develop the same product multiple times with different engineers on different stacks), on quality (make low-quality apps) or on a scope (focus on a single platform). The path towards stopping these compromises is inventing new mobile stacks — like React Native.” shared by ex-Head of Mobile Engineering at Wix.com, Tal Kol.

Feature rich, most popular and flawless Java interoperability defines Kotlin well. We used existing frameworks and libraries for backend development and if we look into popular Javascript frameworks, Kotlin is a good choice for server-side app development.

Again a productive way for server-side application development is via Kotlin. It’s developed by JetBrains currently into works for embedding systems and iOS, so to make it a one stop language in all app areas.

Clean language design, powerful features, allows writing lesser code and more. And less code if written well, fewer bugs would be there as the framework takes care of usual aspects of coding, you can focus on other important stuff. This framework is all about high readability, no runtime overhead, and facilitation for app development.

A robust cross-platform app development framework with a technology stack of C# and .NET. Developers can reuse the maximum code for Android and iOS.

No need to create different APIs for Android and iOS as it lets you use the same API for building apps on Android and iOS. Hence, productive and high performing code you get.

Xamarin has huge community and support available. You can integrate various SDKs using different operating systems. Also, the shared code base  let you use the code multiple times, in other words, reduces one third of your time and effort.

One of the popular iOS mobile app development frameworks, comes with easy to navigate interface. Instead of starting from scratch, it allows development via current components online making development fast and easy.

Furthermore, the framework is highly intriguing in a way that it offers smooth user UX interface and very simple workable strategies.

The latest version uses web components with additional popular JavaScript frameworks like Angular, React, / Vue. Since this framework came into existence, over five million apps have been developed using Ionic.

Easy to find resources since Ionic is built on JavaScript, one of the most popular programming languages. Very flexible as it’s built on standard web technologies. Also, makes it easy to customize the look of an app with just HTML and CSS.

Moreover, one codebase could be used for multiple apps or multiple times.

Have you noticed that all of the above mobile app development frameworks supports one codebase, helps in third party integrations, offer smooth user interface and reduces the development time and resources? Yes, that is the reason why they are being picked by developers all over the world.

Phaedra Solutions mobile app developers are quite good in all above frameworks and we built mobile apps for our clients on these frameworks daily. Need help? Contact us. 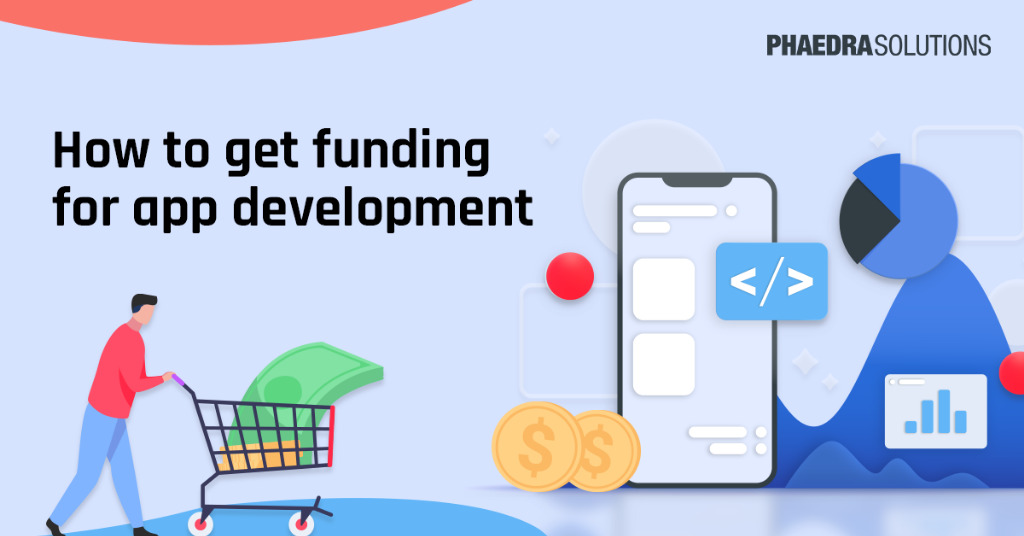 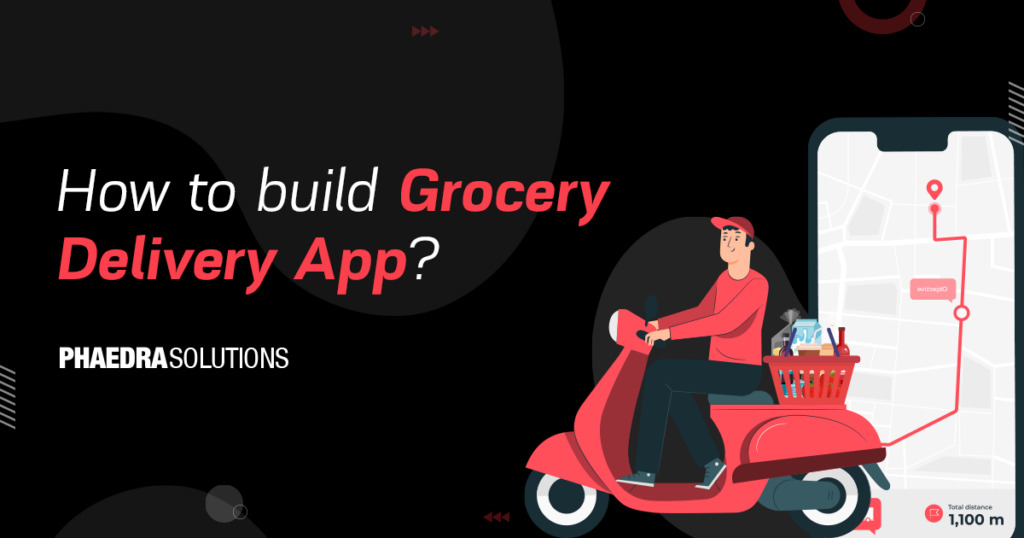 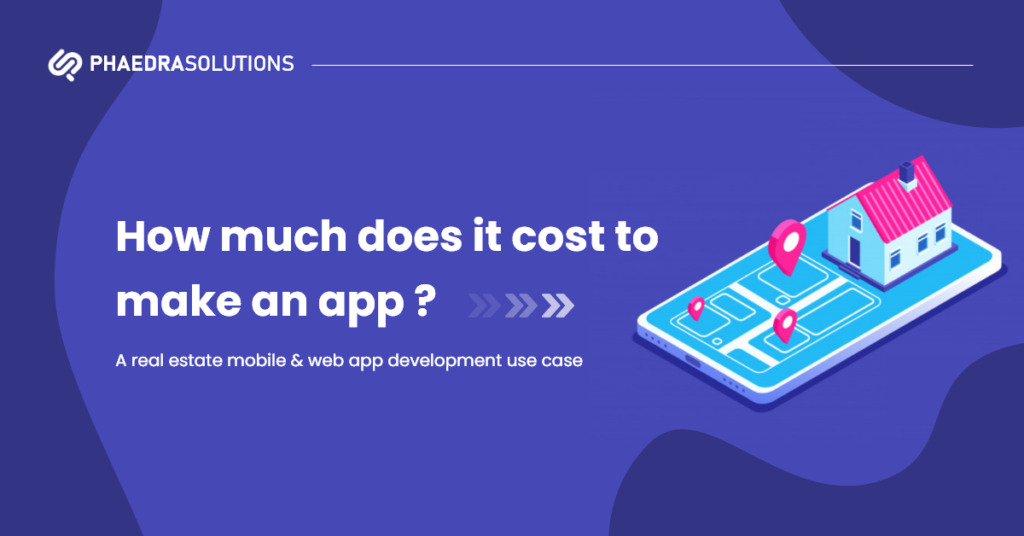 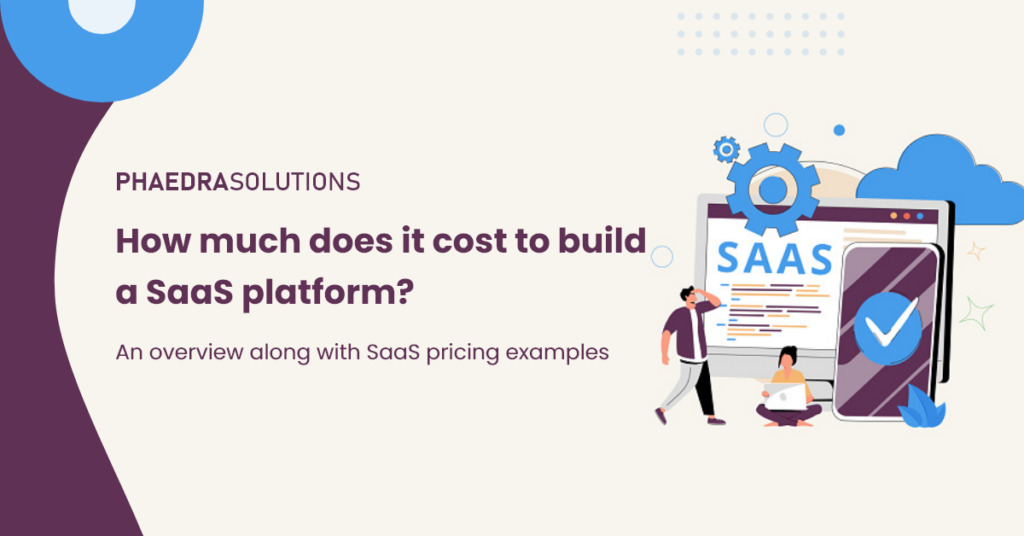 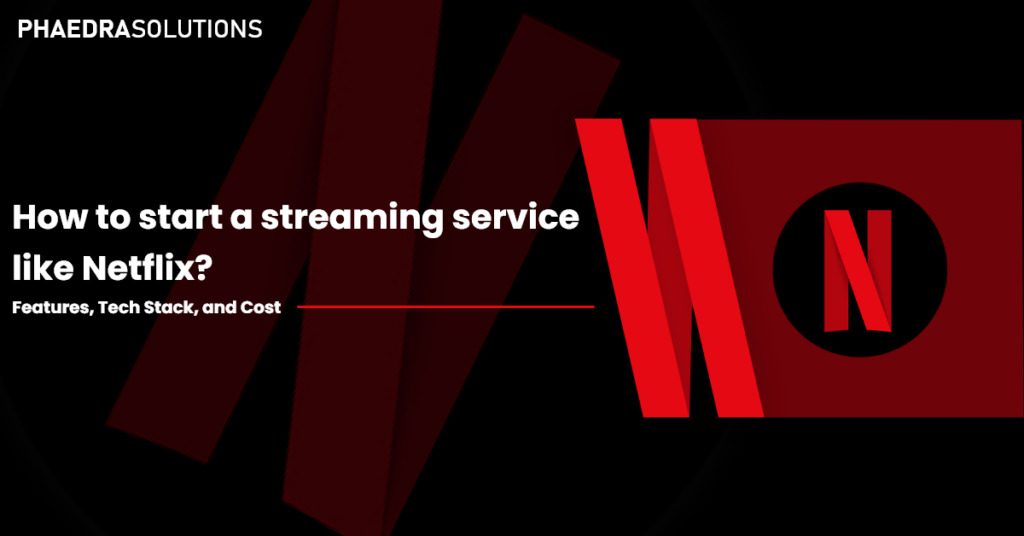 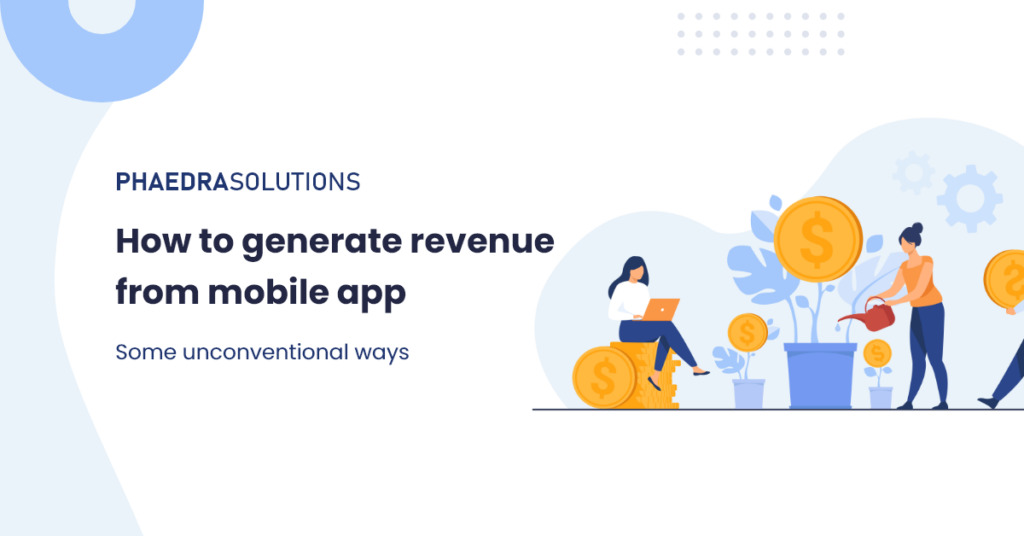 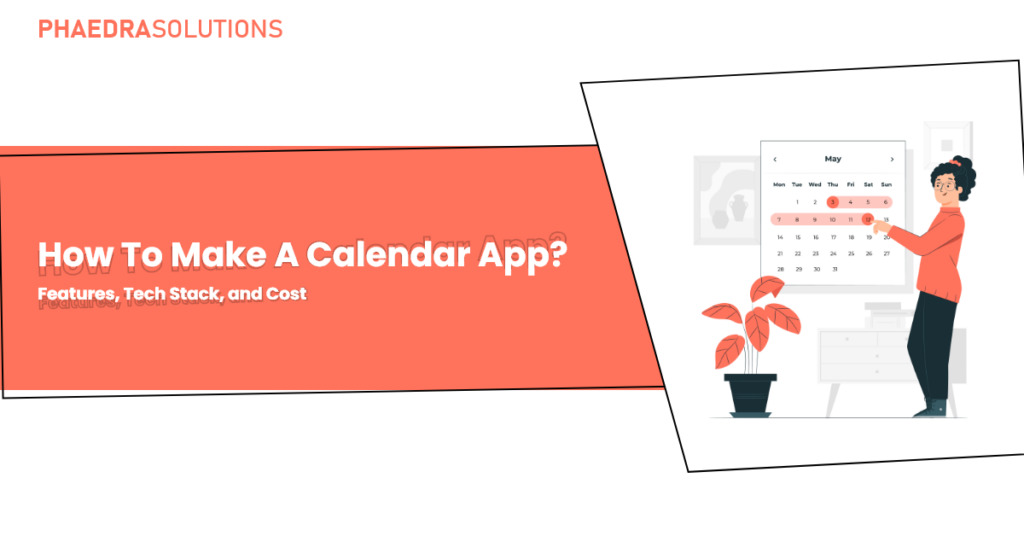 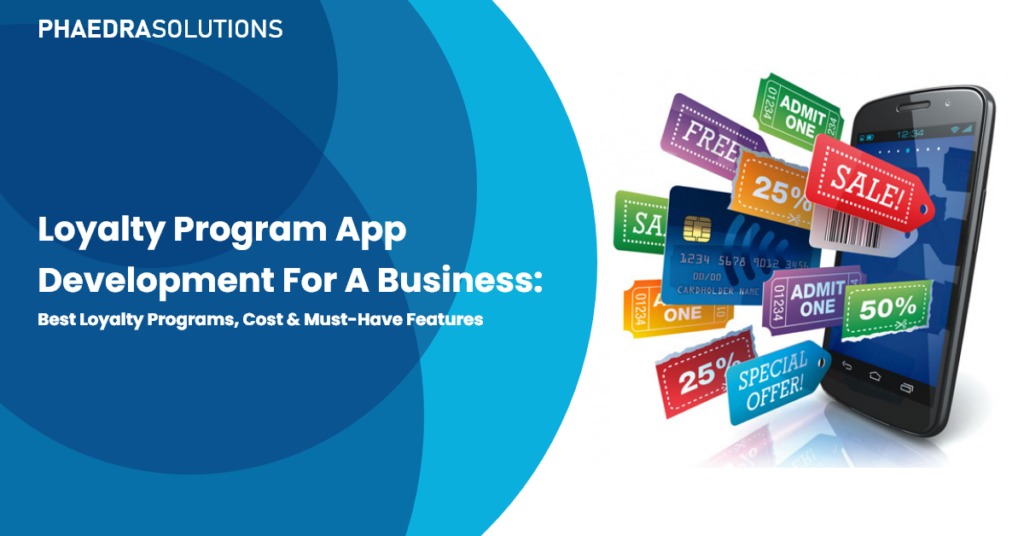 Loyalty App Development For A Business
App Development
September 3, 2021
Loyalty app development for your business is more like building a customer retention plan. Small and mid-sized businesses were badly hurt during Covid times in 2020. 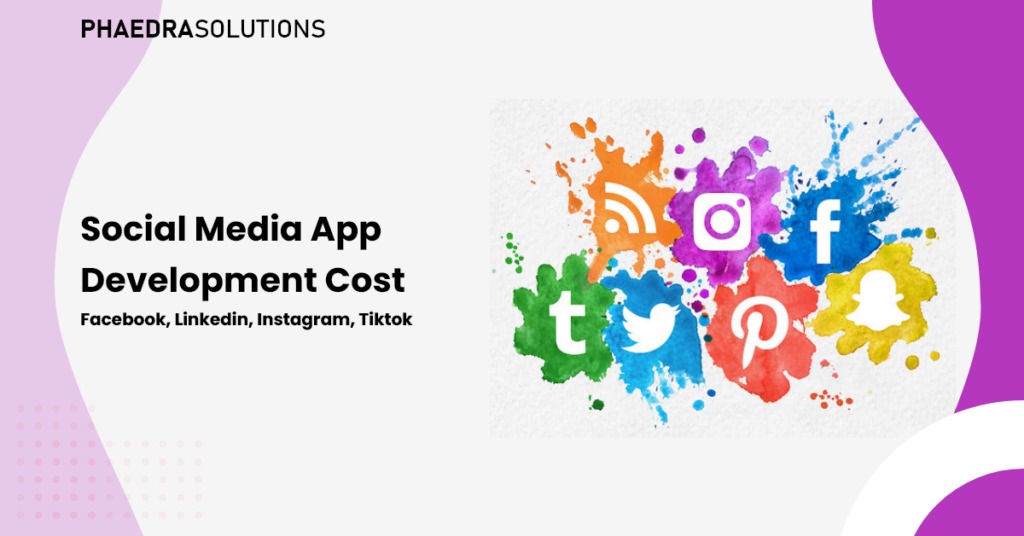 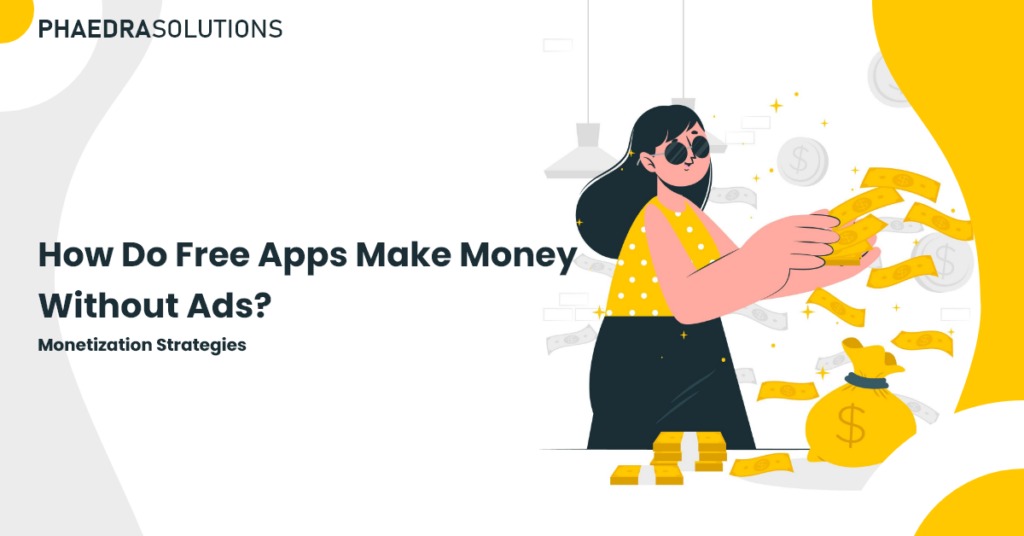 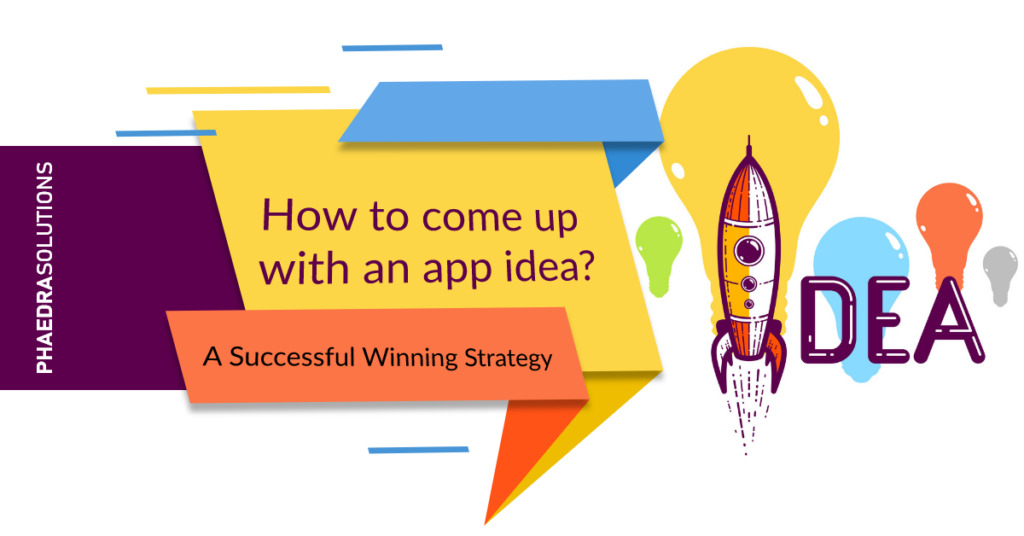 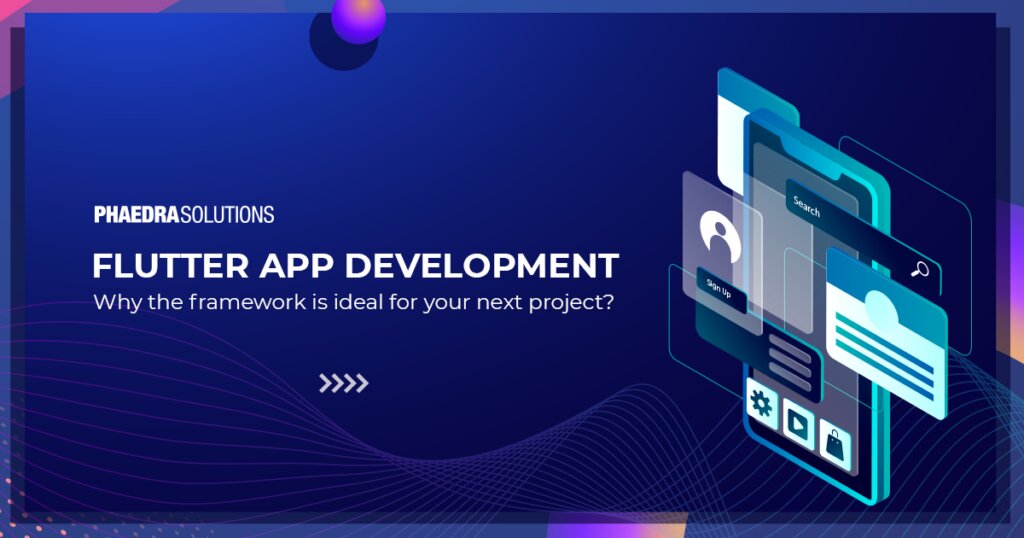 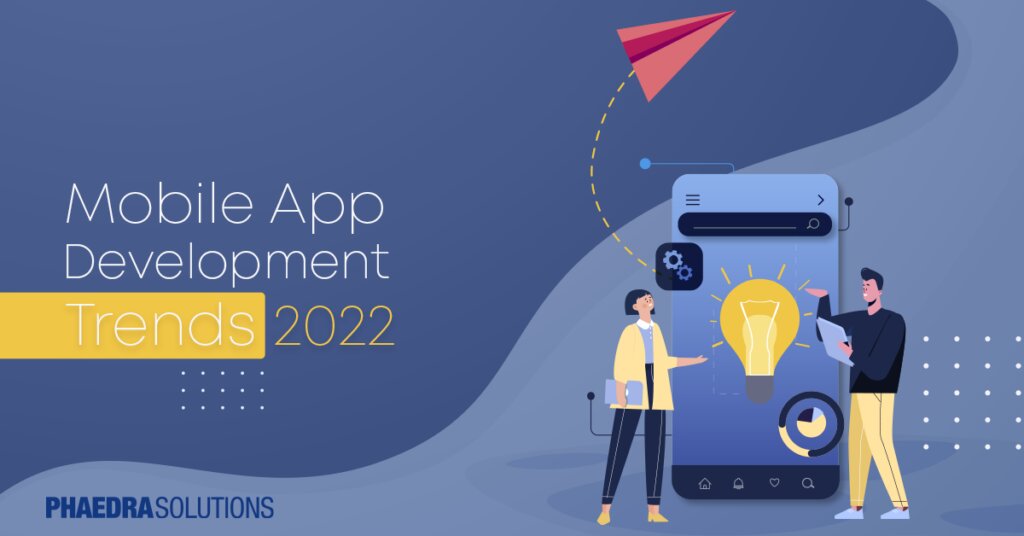